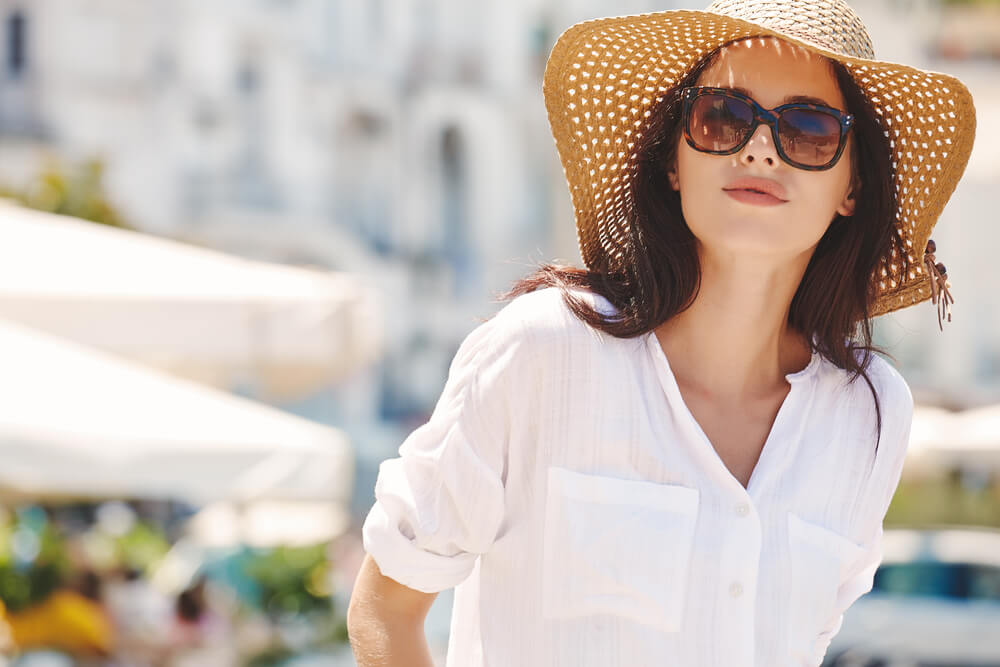 Skin cancer is the most common type of cancer and 1 in 5 Americans will develop some form of skin cancer during their lifetime.  More than 3.5 million skin cancers are diagnosed in the US annually with the vast majority being basal cell carcinomas followed by squamous cell carcinomas.  Melanoma is the most deadly form of skin cancer and one American dies of melanoma almost every hour.   1 in 59 Americans is estimated to develop a melanoma during their lifetime.  It is the most common cancer in young adults ages 25 to 29 year old and the second most common cancer in adolescents and young adults between 15 and 29 years old.

The American Academy of Dermatology recommends that if someone notices a spot that is changing, itching or bleeding they should see a dermatologist.  I also advise most people to have at least a baseline skin exam performed by a dermatologist.  This is important as many skin cancers don’t cause any symptoms and most melanomas present as a flat discoloration of the skin, sometimes in an inconspicuous area of the body.   Melanoma is generally curable if it’s diagnosed in the early stages.  Otherwise, it can spread to lymph nodes and most internal organs making early diagnosis essential.

Sun exposure is the most preventable risk factor for skin cancer including melanoma.  The sun’s rays are strongest between 10AM and 4PM so it’s best to avoid being outside during these hours if possible.  When you are outside in the sun, try to stay in the shade and wear protective clothing such as long-sleeved shirts, pants, a wide-brimmed hat and sunglasses.   On other exposed areas, generously apply a broad-spectrum sunscreen with a SPF of at least 30.  You need to apply it to dry skin at least 15 minutes before going outdoors.  Also reapply the sunscreen at least every two hours or after swimming or sweating heavily.   Sunscreen should be used every day including on cloudy days as up to 80% of the sun’s UV rays are transmitted through clouds.  Your goal should be to avoid a sunburn and even a tan as a tan is a sign of damage to the skin. 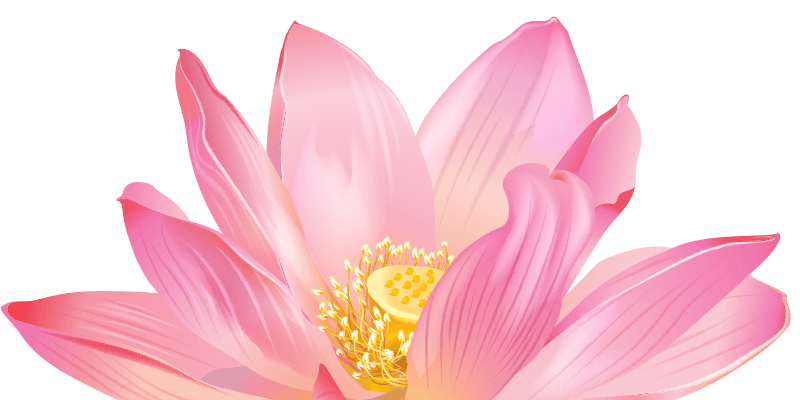 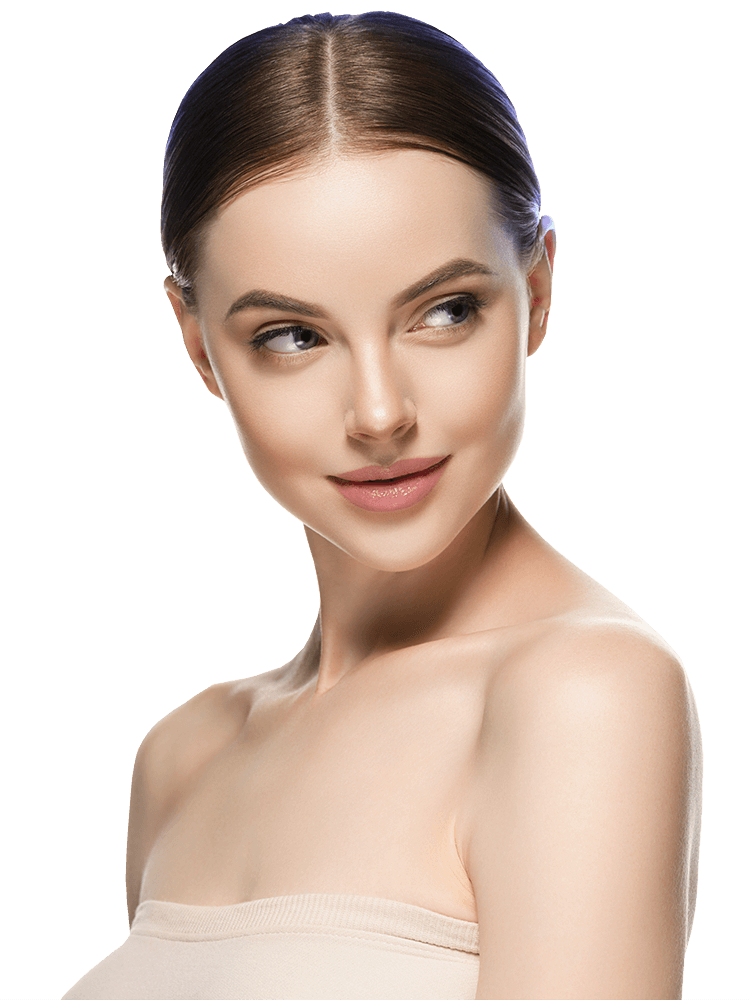 Are you interested in dermatological services to help your skin?

At Coastal Dermatology and Medspa, our priority is to deliver quality dermatology care to informed patients in a comfortable and convenient setting. You will never be in need of another dermatology office if you have any skin diseases or problems. Please contact us if you have any questions or want to schedule an appointment.